Big Brother Naija star, Neo Akpofure, has revealed that he had the best birthday celebration ever. 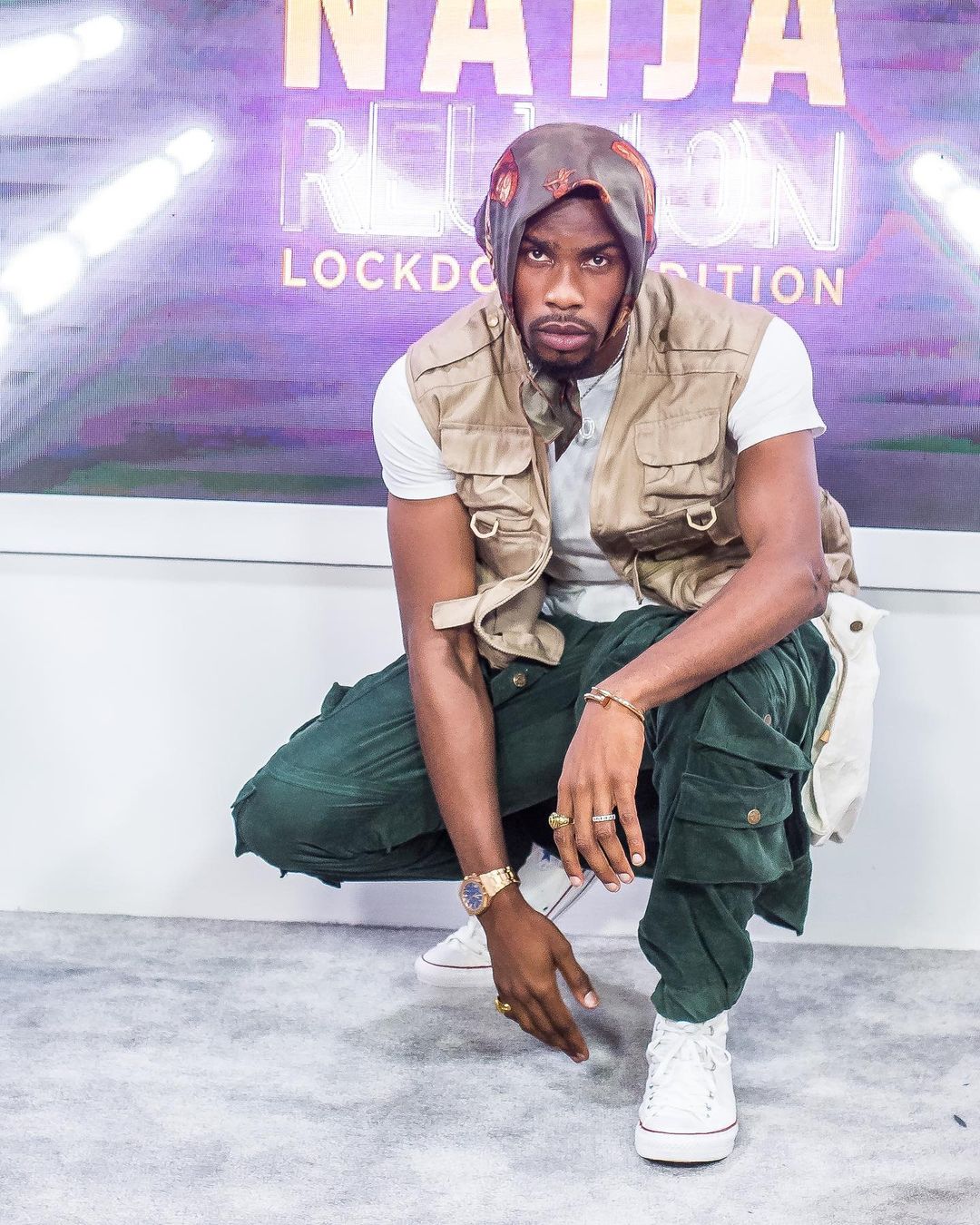 The lockdown finalist turned a new age last week and his fans, friends and family made sure to turn up for him.

The reality star was serenaded with numerous gifts and it was reported that they even gave him a Mercedes Benz and a whooping sum of two million naira.

Neo took to his IG story to also share some MINT wad of cash he received alongside his “NEO ENERGY” merchandize.