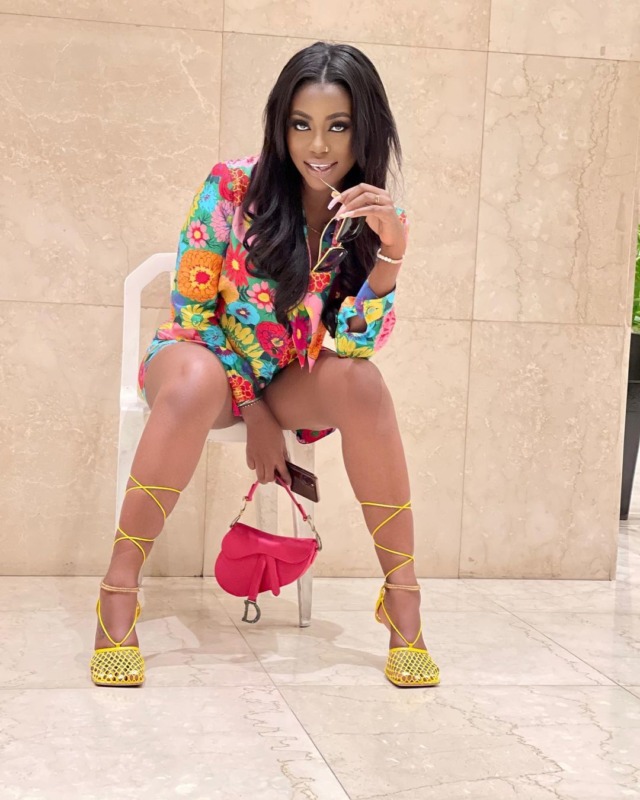 Recall, Davido gifted his daughter a Dior saddle bag worth over 1.7 Million Naira for her 6th birthday. Netizens who couldn’t understand the reason behind Davido Gifting a 6 year-old a designer accessory and a classic Range Rover vogue are putting the pieces together and have finalized it was all for Sophia.

This verification came after Sophia posted hot pictures from her girls hang out. In her photos, Sophia was seen wearing a trendy Gucci play suit, yellow Bottega stretchy heels worth over $950 and she finished off the look with Imade’s pink Dior saddle bag.

With the way she held the bag, she was obviously taunting haters who would eventually ask why she was rocking her daughter’s bag. See Her Post Below

As expected, her cloaked swipe worked and Nigerians reacted.

See their reactions below 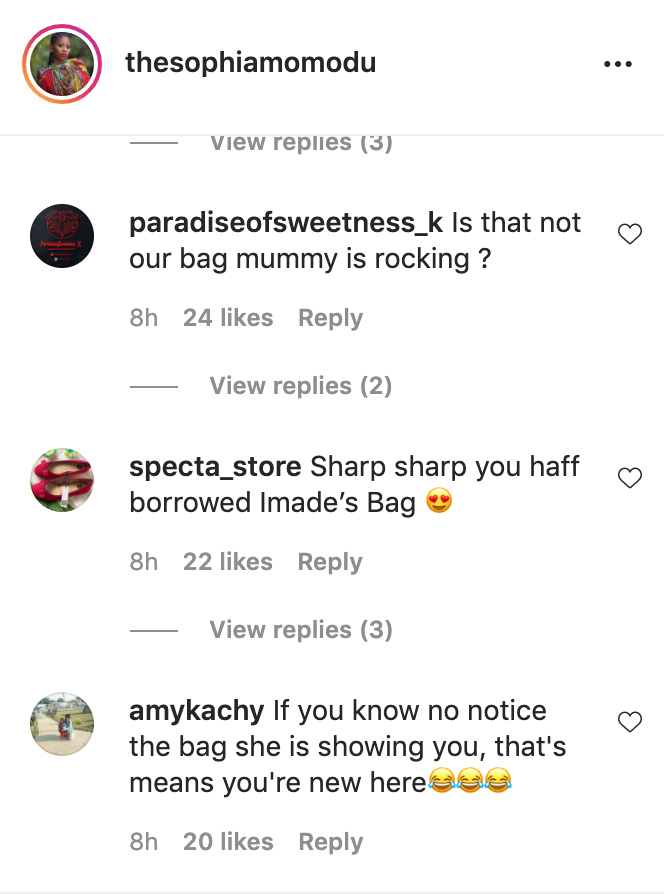 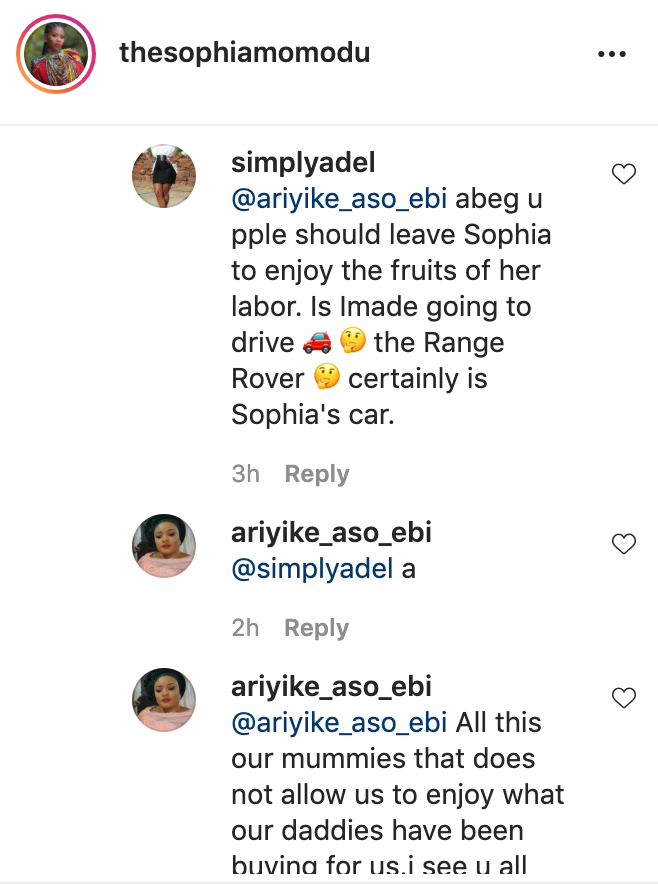 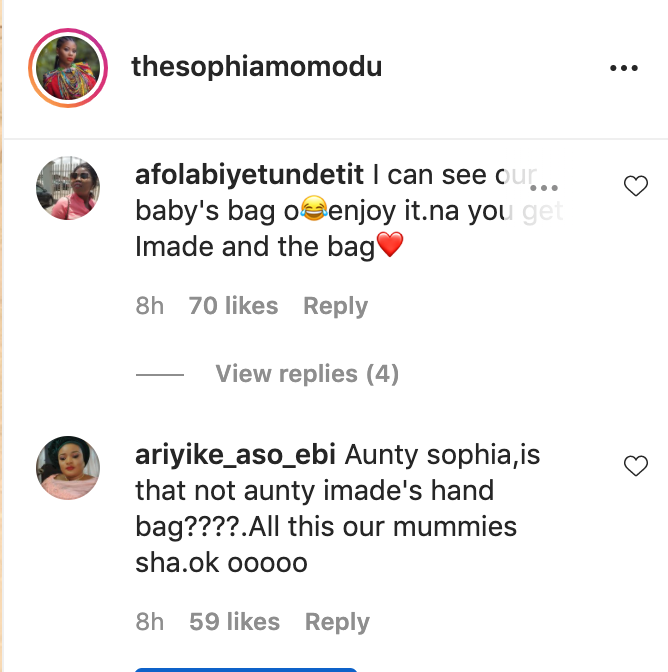 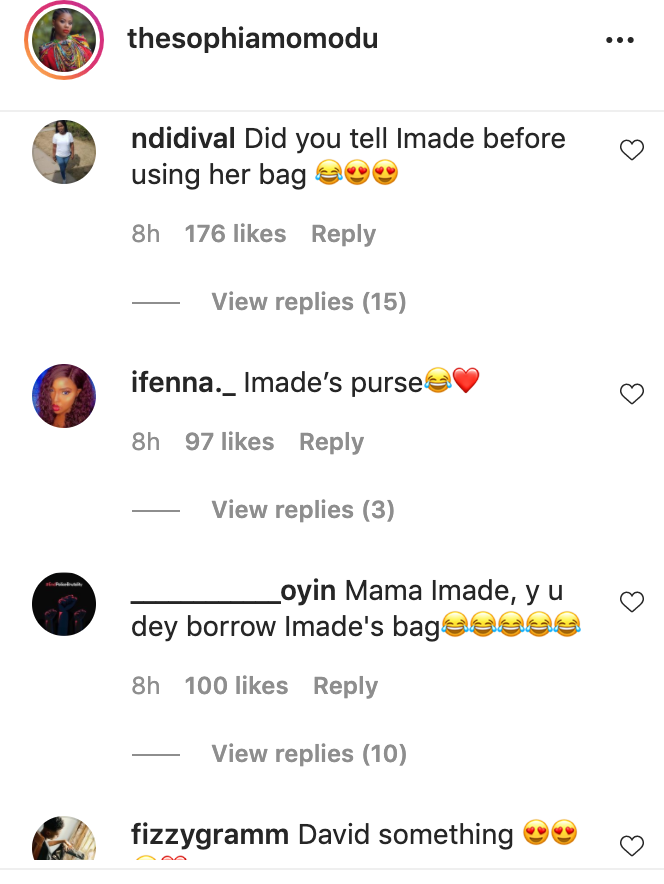 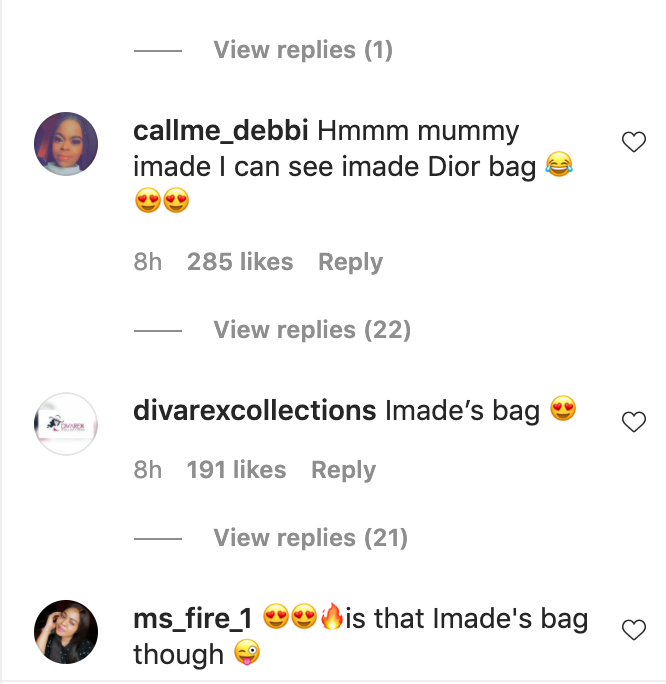 ‘Got You Sis’ – Olamide Grants Waje’s Dearest Wish On Instagram