Nollywood Actor, Timini and his bestie, Dorcas Fapson have lambasted Princess Shyngle for saying there’s no bestie between a man and a woman. 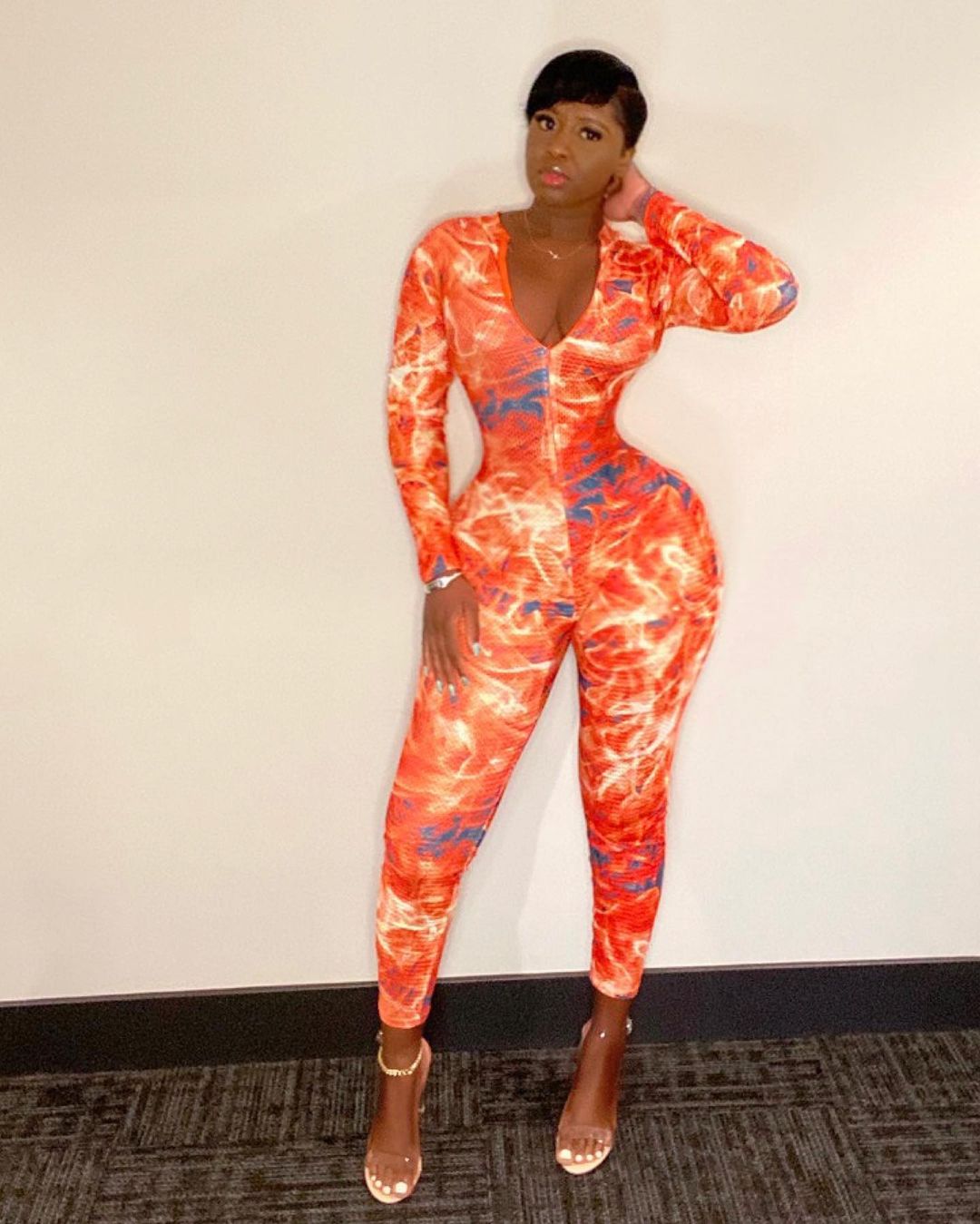 Yesterday, we reported that Shyngle gave a thorough explanation took to her page to thoroughly explain why a man and a woman can’t be best friends in Africa without having sex.

Using herself as an example, she disclosed how she repeatedly had sex with her bestie who was in a serious relationship as of then. 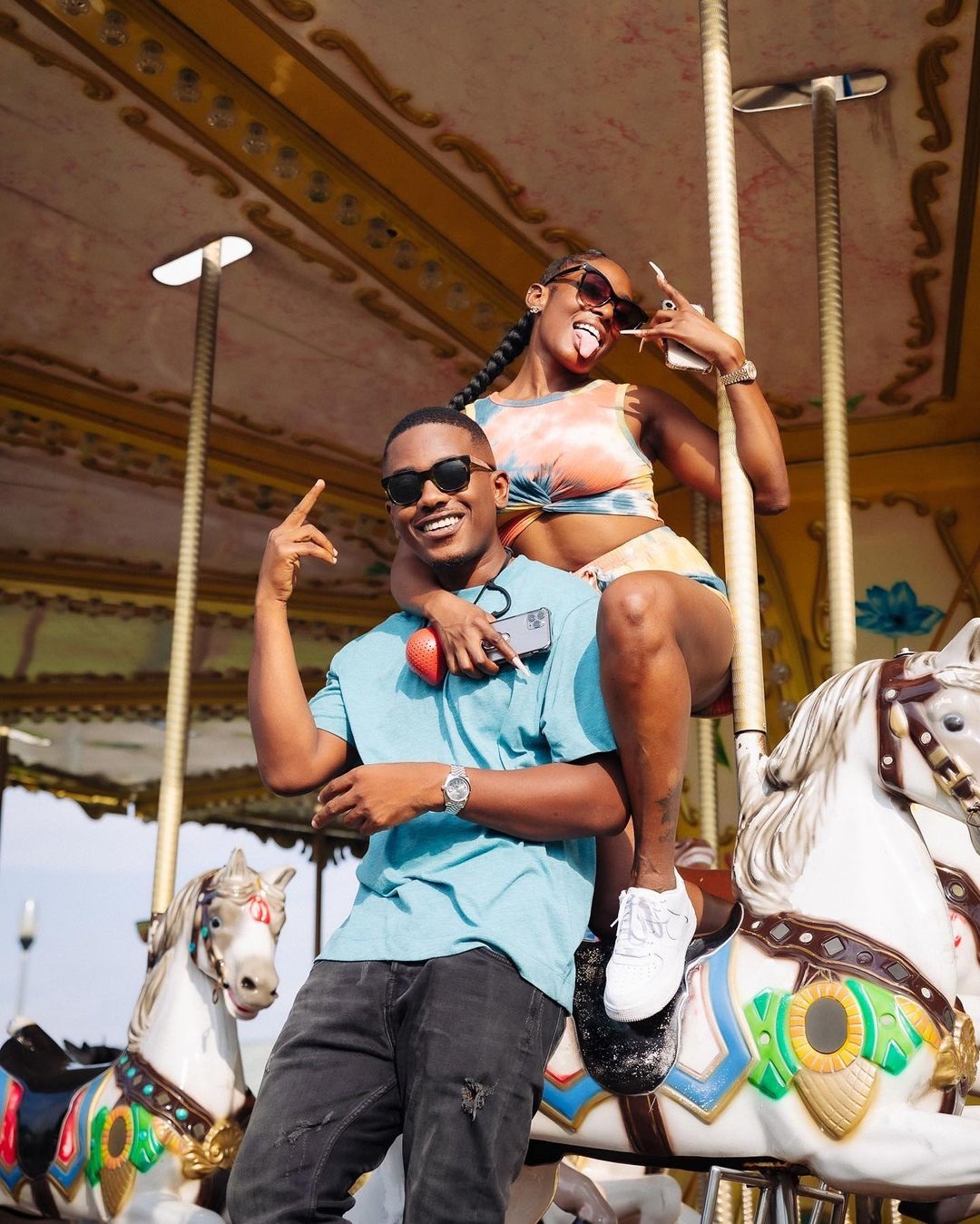 “If you are a harlot, just say that”.

Further reaction to this, Timini had also described Princess as a “HOE” as he shared the screenshot on his Instagram stories. 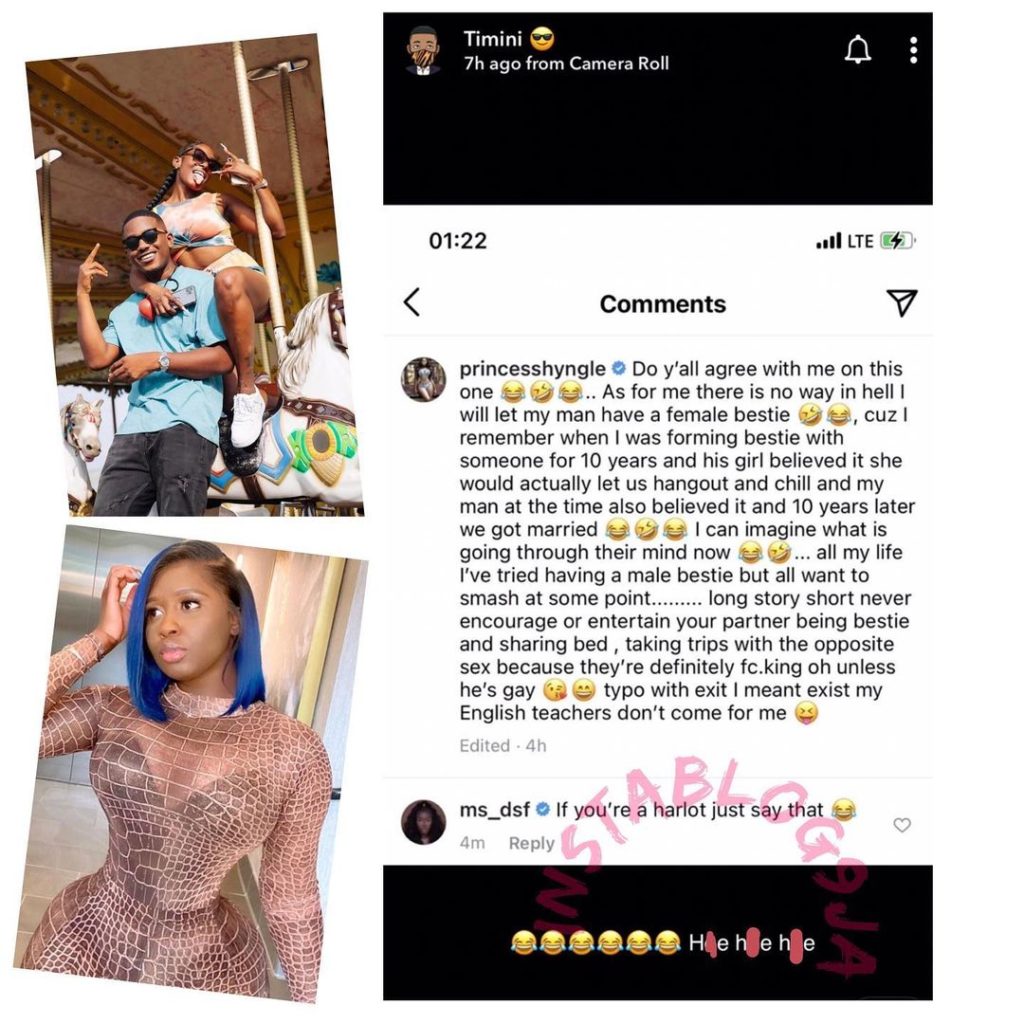