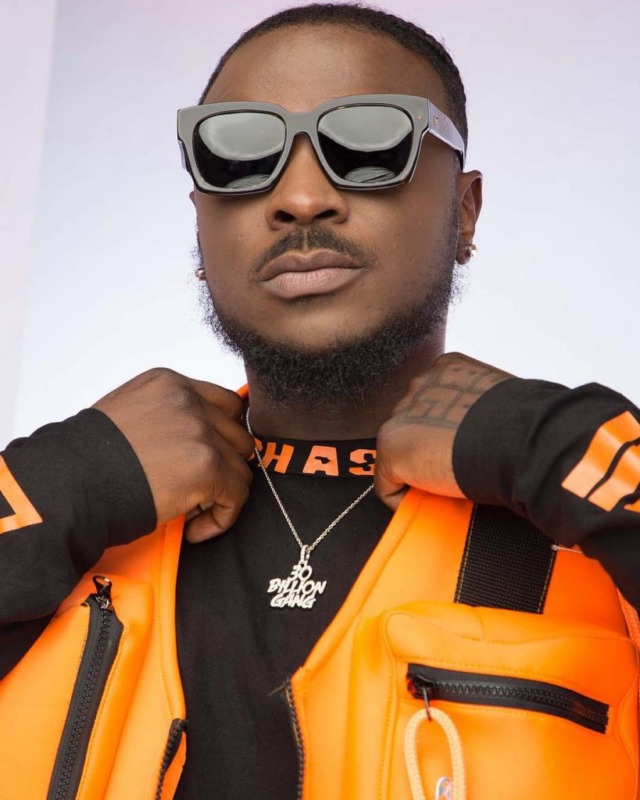 It’s been a thrill ride since Peruzzi and DMW boss, Davido met half a decade ago.

The talented songwriter and singer, Peruzzi Vibes shares a seamless connection with his boss and now friend, Davido. Peruzzi in a recent interview on the Nancy Isime Show shared the hilarious story of meeting Davido.

“It was really difficult to meet him. It was just me, my manager and my friend. So my manager just said come, lets’ go and try. So he told my guy to wait so we won’t be too many Niggas there. So I started going small small making sure I don’t step on anyone before they slap me. When I got to two people before David, I just rose my head up and then he looked at me and just stretched his hand. Broda, if you see the way I grabbed that hand… Yes! Yes, My Guy!”

Peruzzi was signed to DMW in 2017 after a messy public fallout with his former record company. Over the years he wrote hit songs for Davido and the DMW gang like Assurance, Holy ground, Risky,  Fia, Ada, Mind, and Aje.

Don Jazzy Fans Fight For His Alleged Son With His Ex-Wife, Michelle