Nigerian musician, Oluseun Anikulapo Kuti popularly known as Seun Kuti, has sated that only four Nigerian artistes have ever been nominated for the Grammy Awards. 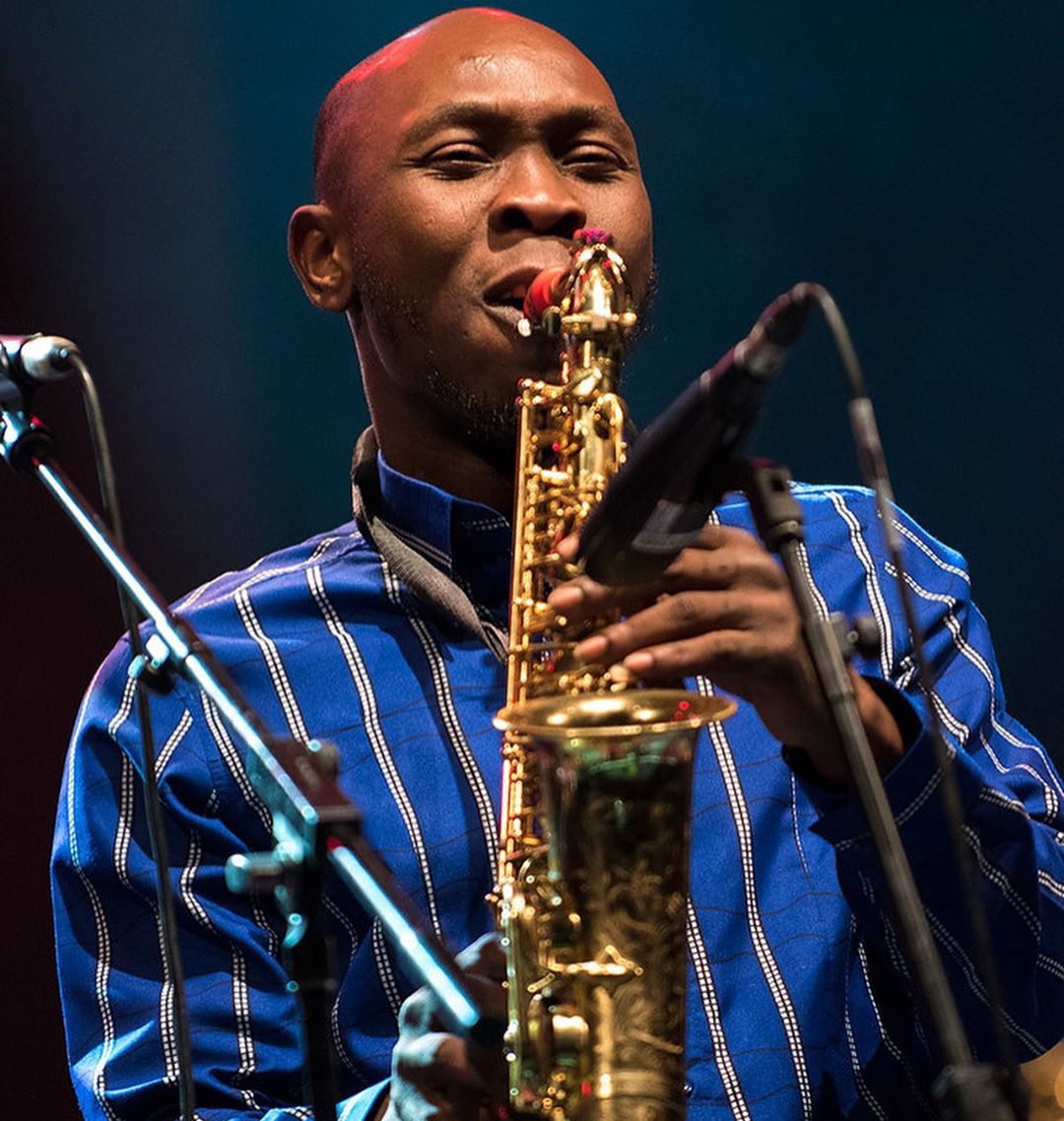 According to him, the four Nigerian artists who have been nominated for the prestigious Grammy awards are Burna Boy, his brother, Femi Kuti, King Sunny Ade and himself.

Seun also noted that it’s wrong to consider Nigerian artiste who are nominated as a result of featuring in a song with an international artiste, Grammy nominees.

“There are only four artists in Nigeria that have ever been nominated for Grammys. I’m one of them. They are only four! Forget all these people you’re attaching on featuring. When you’re featured, you’re not nominated. It’s not your song.

Only four artists! My brother, me, Burna, Sunny Ade.. Finish! No other person in Nigeria. They are not doing it with Nigerian flag.”

The Veteran afrobeat singer’s statement is speculated to be a shade directed at superstar singer, Wizkid. Recall that the ‘MIL’ star won ‘Best Music Video’ for his role on ‘Brown Skin Girl’ at the 63rd Grammy Award.