Nigerian Singer and DMW Boss, David Adeleke, was filmed cooking, and his fans could not believe that he was also skilled in that department. 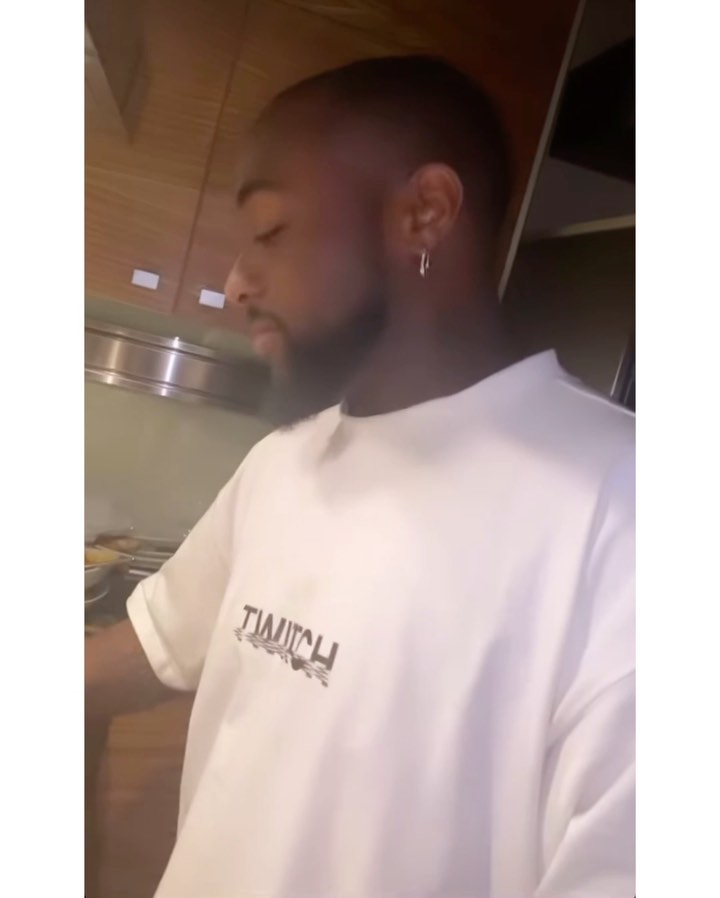 The father-of-three then joked that he’s just doing “Trial and Error”.

However, his staff, Isreal DMW, revealed that Davido is actually a good cook.