Controversial Nigerian crossdresser, Bobrisky has splashed millions of naira on a loyal fan, as he gifted him a brand new Mercedes Benz. 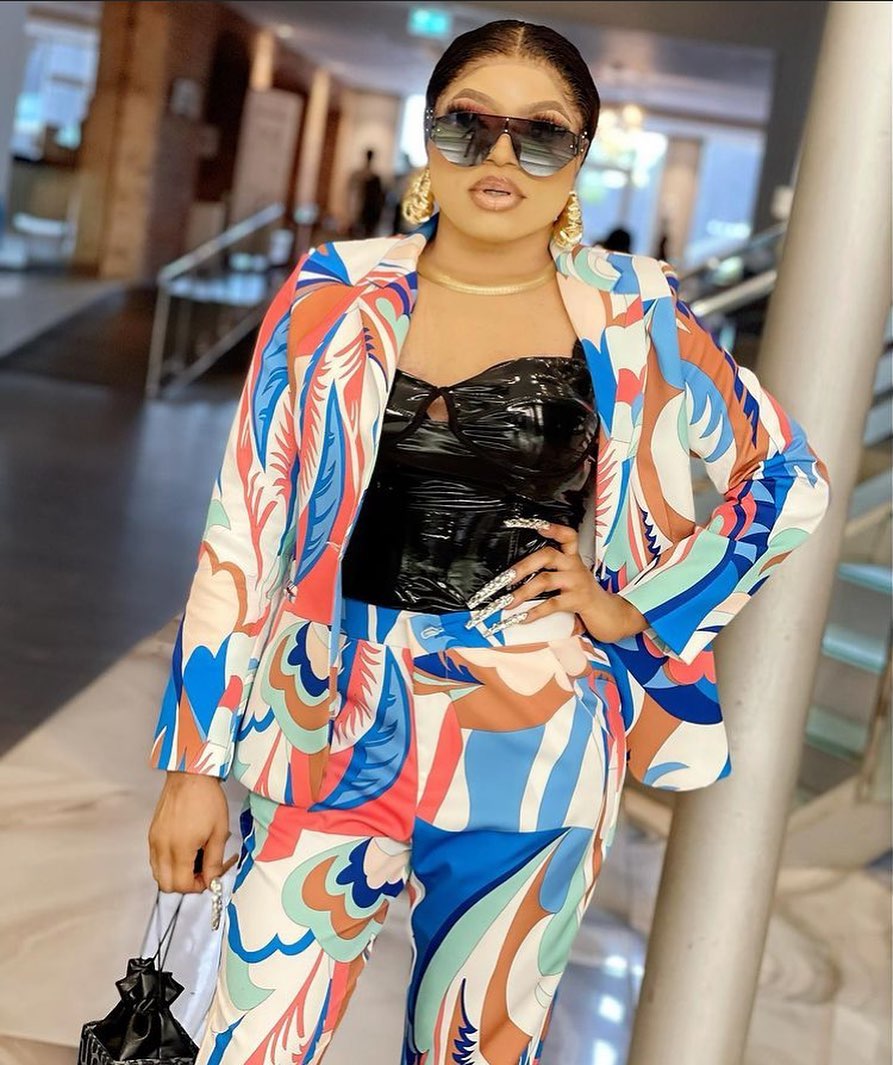 While former staunch fans who tattooed the crossdresser called him out for not fulfilling his promises and allegedly maltreating them, Bobrisky rewarded a male fan for his loyalty. 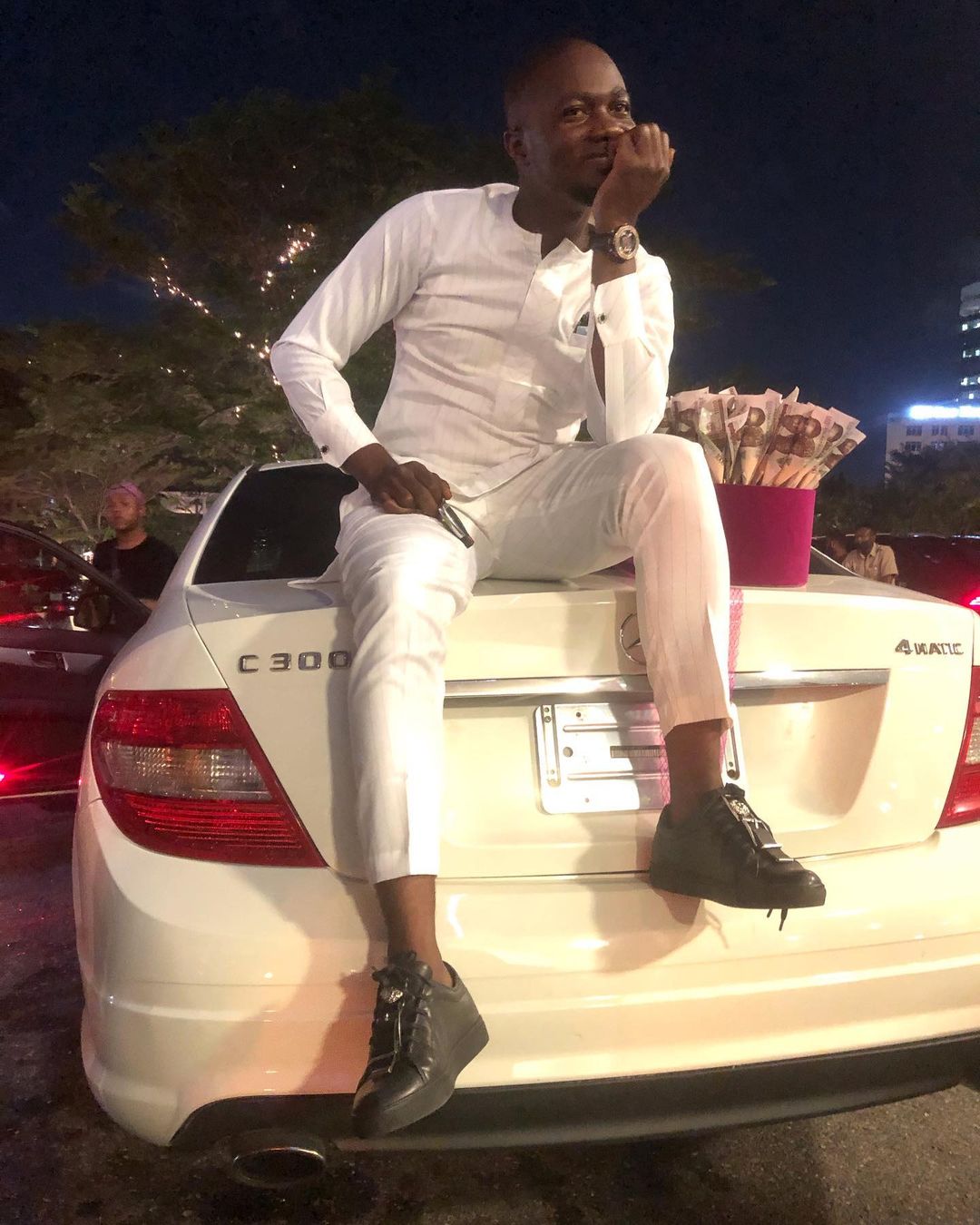 According to the internet celebrity, the loyal fan identified as Kunlex had gotten a tattoo of him earlier, but he was never acknowledge or rewarded.

Bobrisky stated that he expected Kunlex to call him out or slam him on social media, but surprisingly the male fan continued to drum support for him, and defended him while Godwin and the Ivorian lady called him out.

“I lost many words today, but you know what God will continue to bless you for me . You surprise me today. Out of everybody that drew my face or name on their body, dis was d only guy that drew his tattoo from his heart not for MONEY, CLOUT, or FAME.

“Go to his page he is a pure hustler Till today I haven’t given him anything, seen him in person. I was expecting him to say a lot about me or snitch. @kunlex_botanical you are a great guy. Everybody need to learn from you. Your patience is priceless. Definitely if anyone come to me with a bad mind of scamming me or coming to clout chase with my name what do u except you will see from d person”.

To reward his loyalty the self styled billionaire girlfriend gifted Kunlex a brand new Mercedes Benz and emphasized that he earned through loyalty”.

Sharing a video of the new whip, Bobrisky wrote,

“Awwww @kunlex_botanical dis is wat your loyalty got you. Love you, We don’t do audio, Money they ground”. 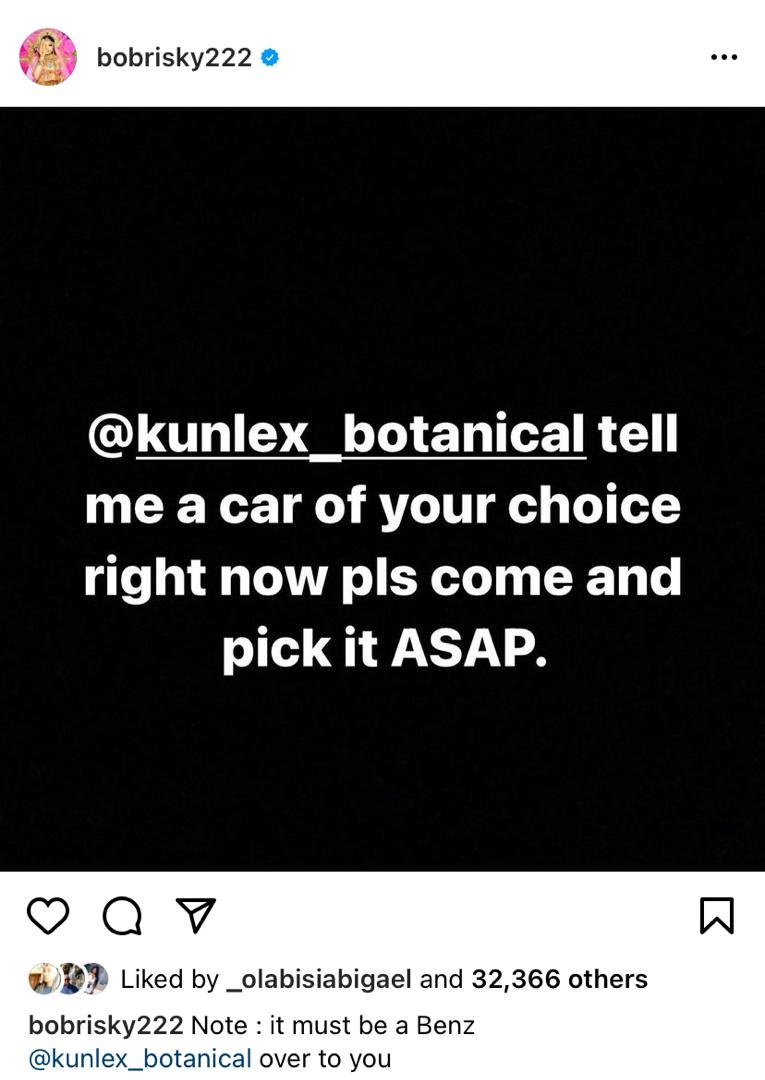