Popular singers, Tiwa Savage and Seyi Shay, have been involved in a fight in a salon in Lagos. 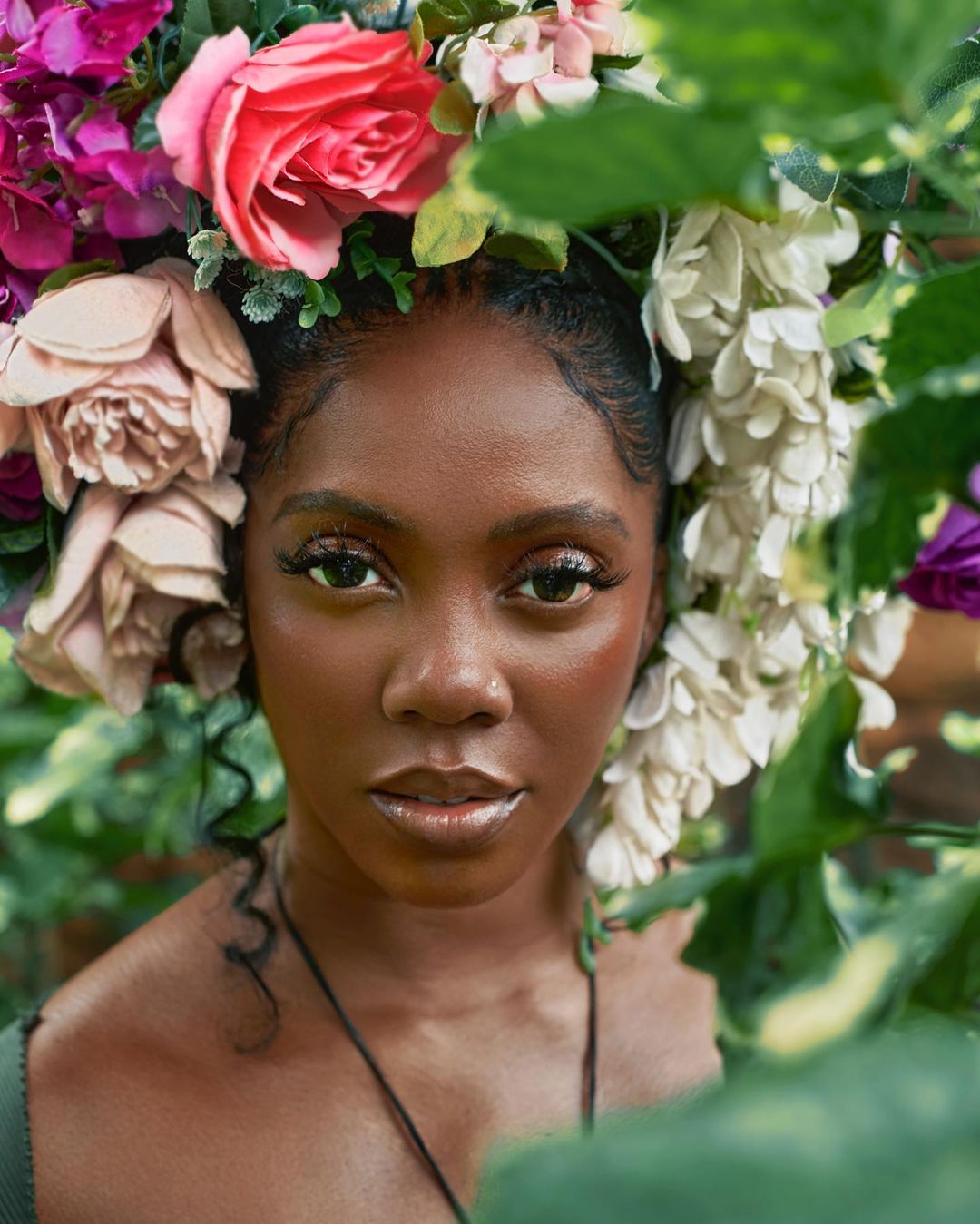 In a video, that went viral on social media, the duo was seen exchanging verbal shots and they had to be pulled apart to prevent the fight getting physical.

Later on, Seyi Shay told her own side of the story and she claimed Tiwa Savage stole her song “Mr. Lova Lova”.

This is the same person that went to go and sing my song. One of her biggest songs, “Mr Lova Lova”. I co-wrote that song with Ceeza Milli. I wanted to run mad. I called her immediately. I said, “Tiwa, that Mr Lova Lova song, I just saw it. Congratulations, but I need to let you know I co-wrote that song. I need you to give me my metadata. At least, give me my credit.” She said No ooo, that she doesn’t believe I co-wrote that song. That what should she do, the song is out already. I recorded the whole conversation. This is the same girl that went to attack a popular male artist that we all know for featuring on one of my songs and featuring on her song too. This is the same girl that went to approach a very big brand that we all know and threatened to take them to court unless they take me off their ambassadorship.

Watch the video below ;