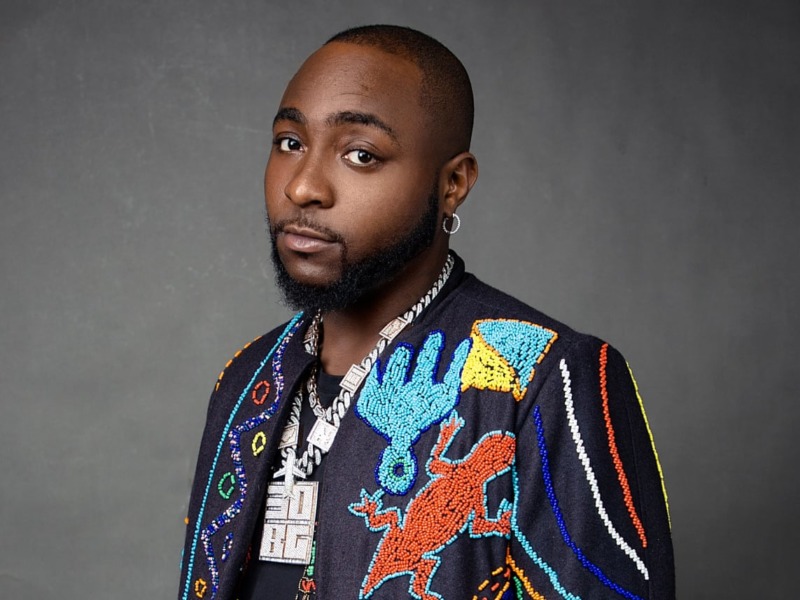 Nigerian singer, Davido shook the internet after he shared photos of his estimated 240 million, 2021 Rolls Royce.

His Latest style of restricting air flows worked as celebrities and fans took to social media to celebrate and talk about Davido’s luxurious car.

However, a Twitter user went off course when he zoomed in on Davido’s photos, probably to confirm the authenticity of his new ride. The Tweep didn’t only get his confirmation, he was opportune to have sighted The flaw on Davido’s sneakers sole. 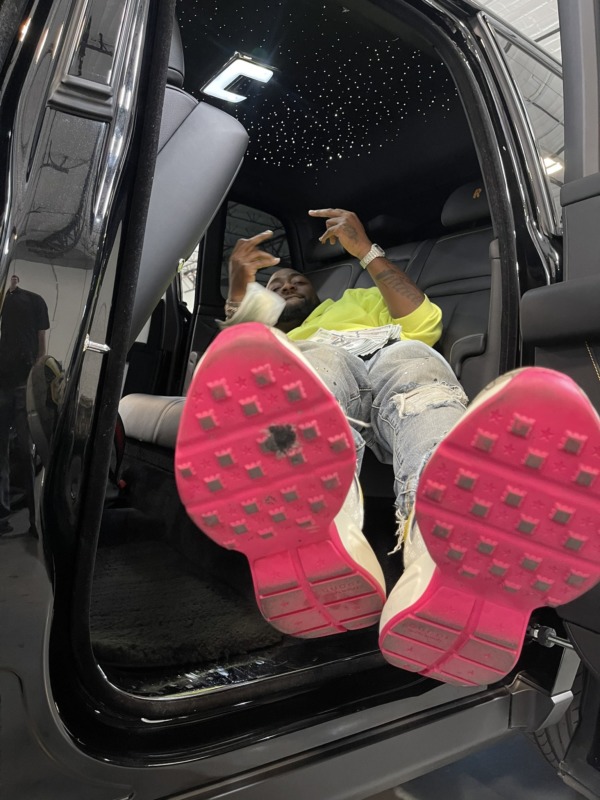 Reacting to this, the Twitter fan advised the singer against spending millions on a car instead of buying quality shoes.

He appealed to Davido’s sense of reasoning for him to get new shoes….

The Twitter User with the name CYPRIANN, handle; @cyp_dev also got some replies from Davido’s Tweeps… See below