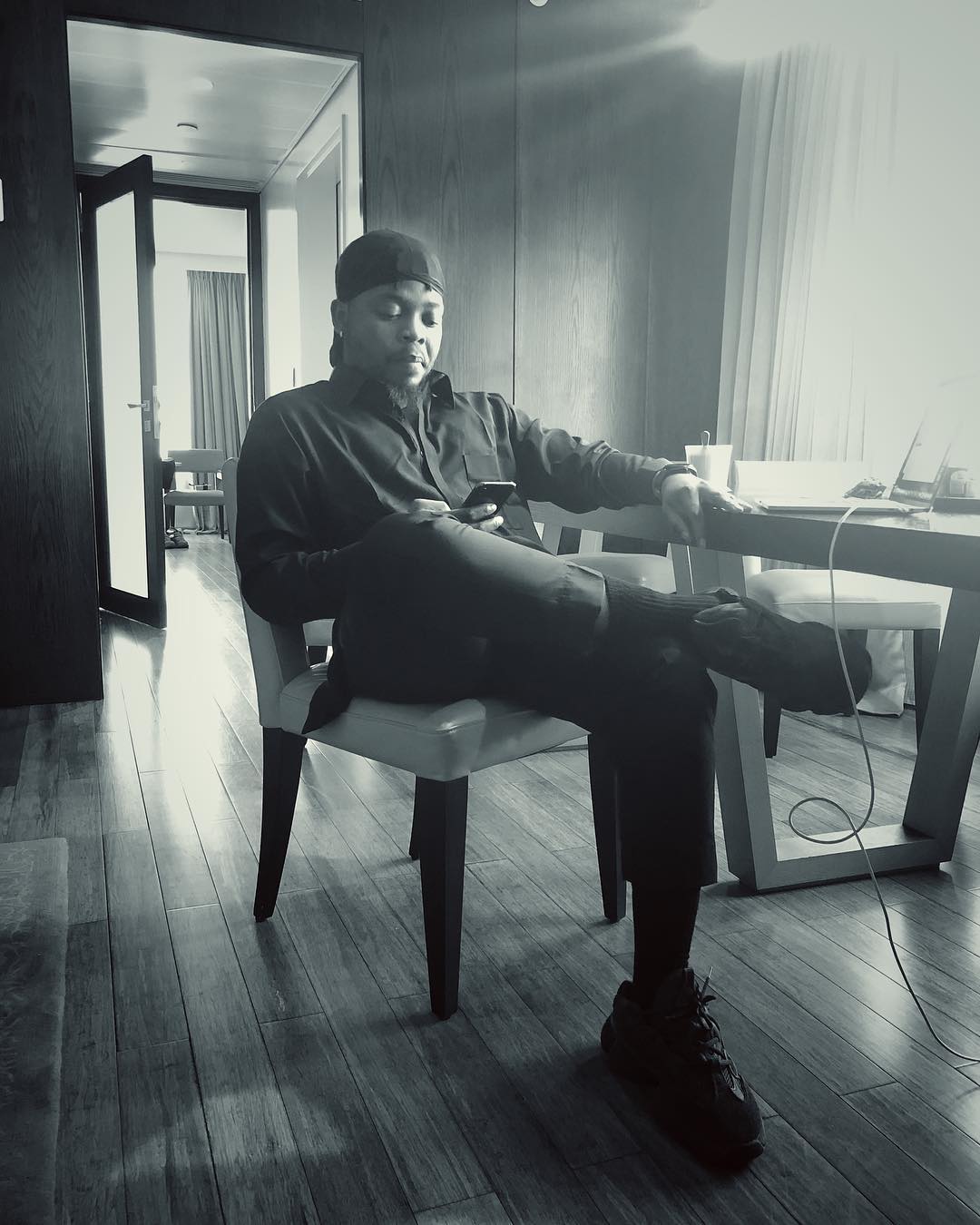 The YBNL boss and his signee, Fireboy were the center of attraction at the nightclub as they made money rain. In videos serving rounds online the duo were seen spraying money on other clubbers who were mostly foreigners. 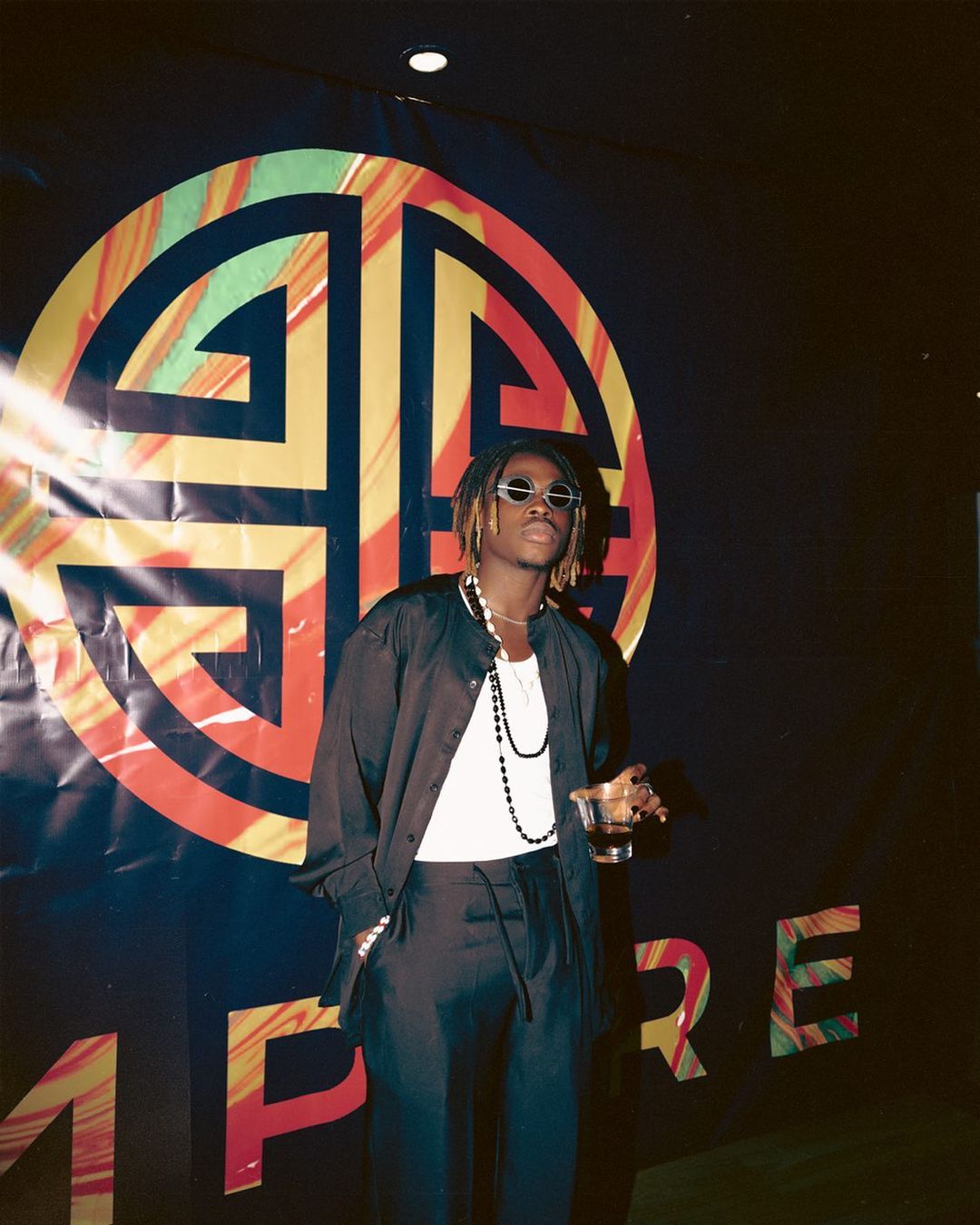 The white people who were also there to party and have fun only watched in awe as the Rock crooner and his signee ooze wealth and class.

In other news, the Nigerian rapper and YBNL boss, Olamide Adedeji has revealed that his experience growing up in a slum motivated him to work hard.

The 32-year-old entertainer disclosed this in a recent interview with The Guardian UK, where he spoke extensively about his journey to fame.

According to him, living in a slum in the Bariga area of Lagos and his parent’s inability to provide three square meals for the family spurred him to succeed against all odds.

“Surviving was hard. Bariga was not far from the other slums you see across the world, from Mumbai to New York and London – life in the ghetto is almost always the same everywhere.

There were days when being able to afford three square meals was a big deal for my family. All of that motivated me to hustle hard – I wanted to see the whole world and experience different cultures from what I grew up seeing.”