Nollywood actress and television host, Linda Osifo has revealed she considered bleaching her skin while growing up. 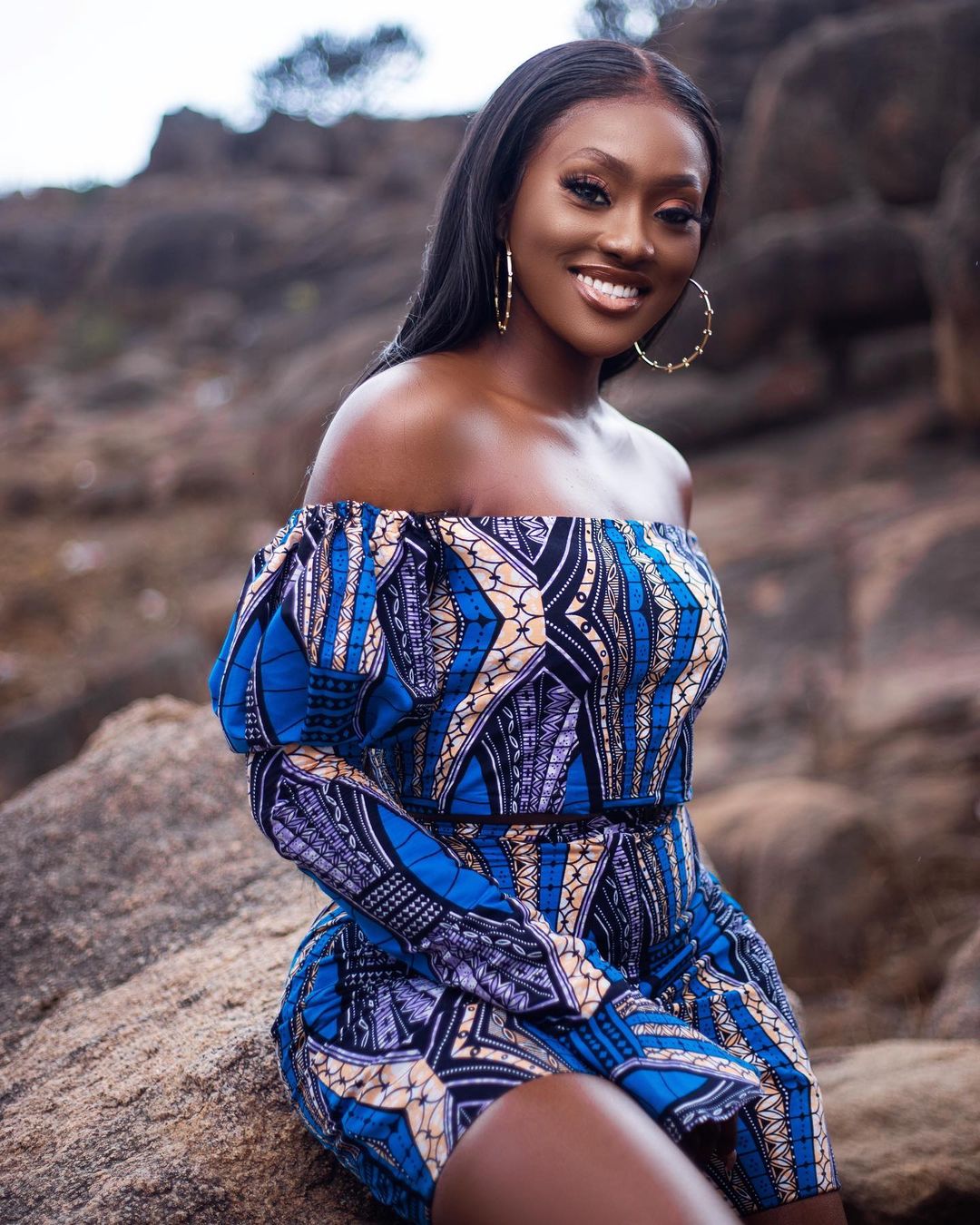 The dark skin model who made this revelation in an exclusive interview with TVC, stated that she grew up in Canada, where she experienced some racial stigma majorly because of her skin colour. 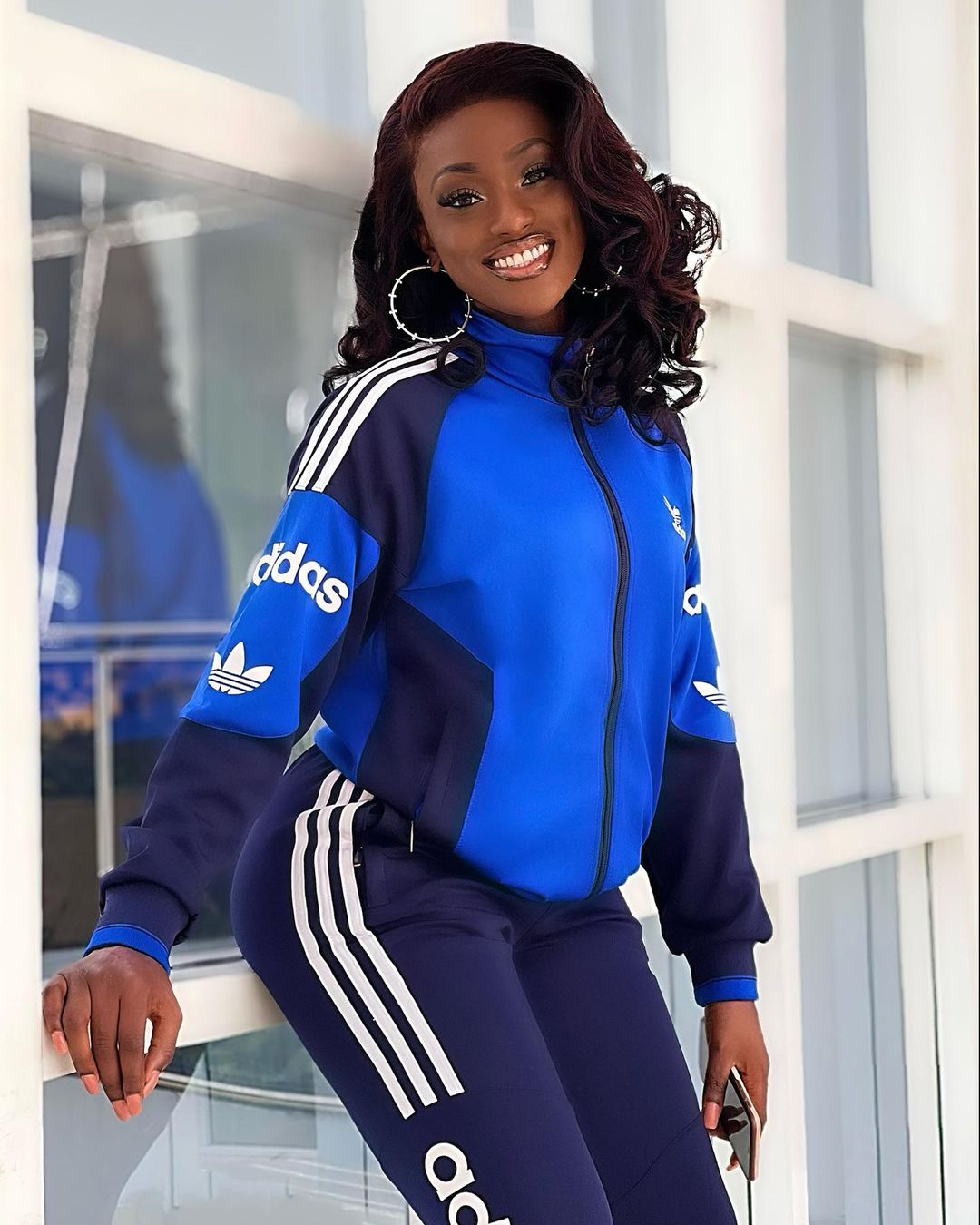 According to her, she considered bleaching her skin because in Canada, she was discriminated against, not just for being black but for being dark-skinned.

She revealed she had almost started the bleaching process until she moved to Nigeria and saw other dark skinned people like her, who proudly rocked their complexion.

”Well, it’s been almost eight years coming and I think time is what helps. You know, time is what creates experience, though it wasn’t easy at first and of course I wanted to go back, but thanks to patience and consistency. Moving from a country with stability and electricity wasn’t easy at all, but in 2015 I said to myself, “Be yourself, it will help you” and that’s what makes you stand out when you are yourself because there is no one else who is like you.

”You see, with this topic that you mentioned it’s so controversial and I absolutely love it. I’ve been through a rollercoaster with it. When I first started, of course living in Canada the system is quite different, I felt the racial effect. I felt it so drastically because I wasn’t just black, I was darker completion of that black and I had a lot of stigmas.”

“I was discriminated as a young girl, I had tried to bleach at one time. I tried to use a lighter cream but when I came to Nigeria, I started seeing more people like myself, more people who looked like me, who are just like me and I started appreciating myself, in fact, I’ve been looking for a way to get darker because I want to be that typical African woman.”

Rema : I Just Bagged A Deal With MonsterEneryg