Big Brother Naija star, Kemen has explained why people receive more love, attention and respect when they die, compared to when they are alive. 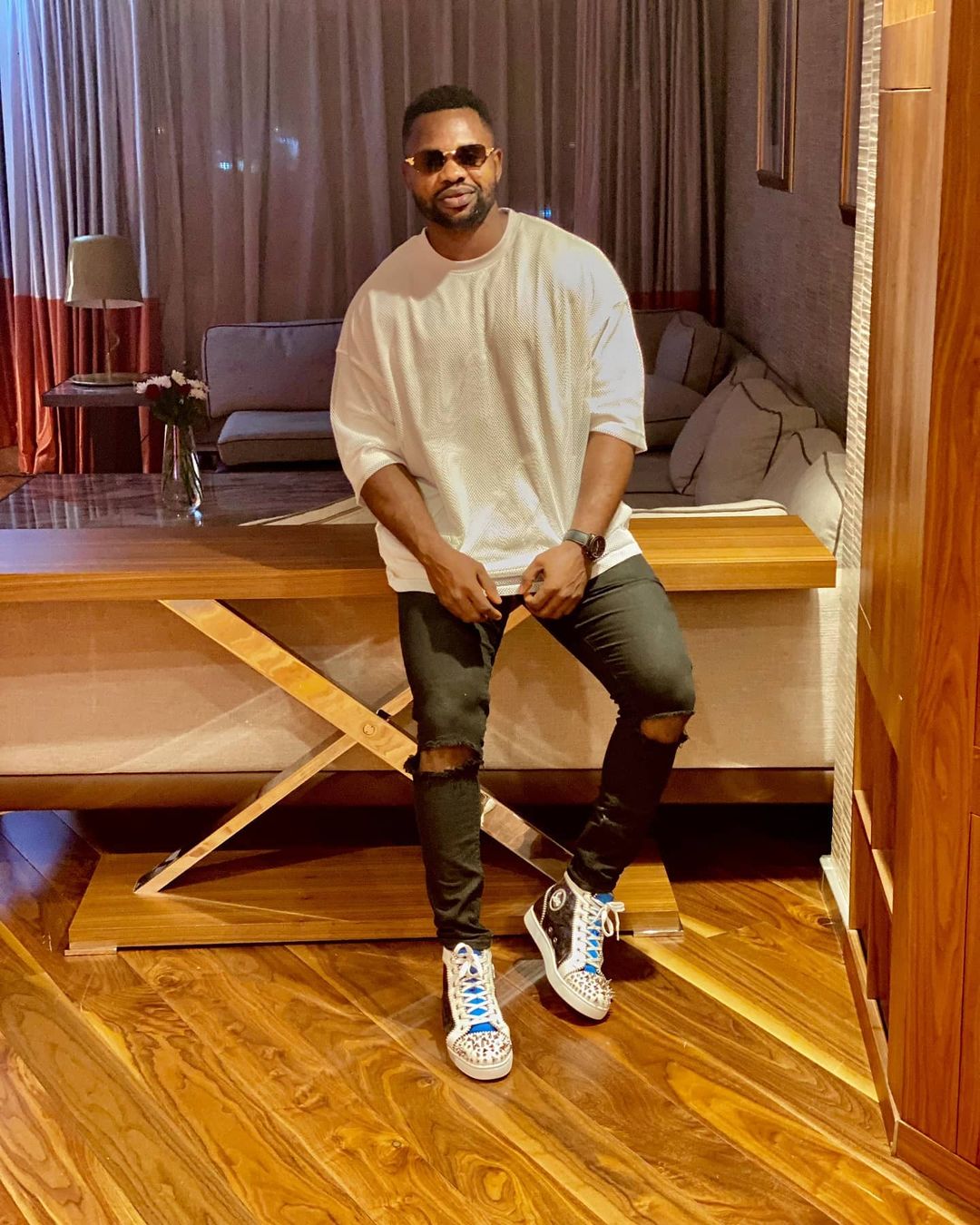 This comes after the death of Nigerian music legend, Sound Sultan, at age 44. Following his death, celebrities and Nigerians at large took to social media to mourn his demise and pay tributes to him.

However, the likes of music executive, Soso Soberekon accused people, who didn’t reach out to the singer when he was battling with cancer, of showing fake love after his death.

In an apparent reaction to this, Kemen has now taken to his Instagram page to correct the popular notion that the attention people give dead people is “fake love”. 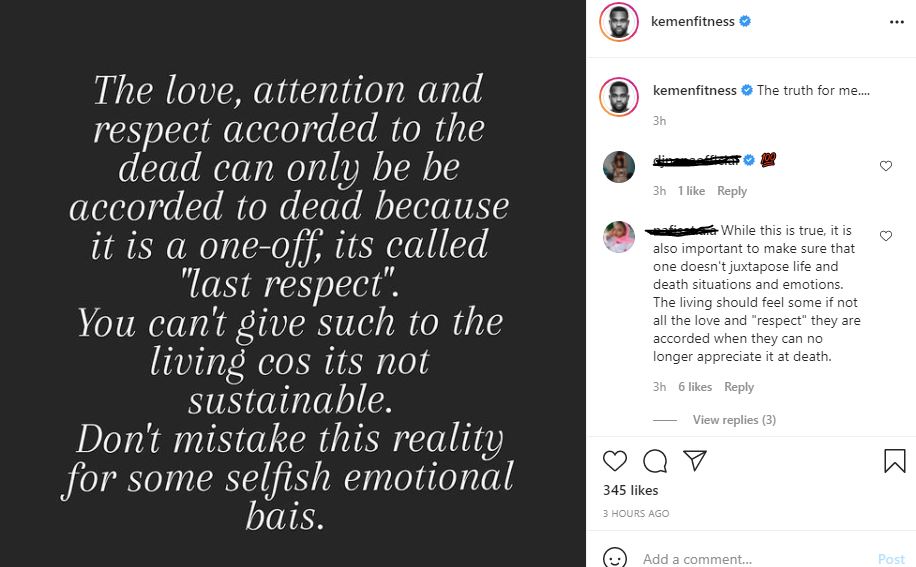