Wizkid’s babymama and manager, Jada Pollock has shared the latest update on the singer, Wisekid, who was accused of copying and copyrighting Wizkid’s songs. 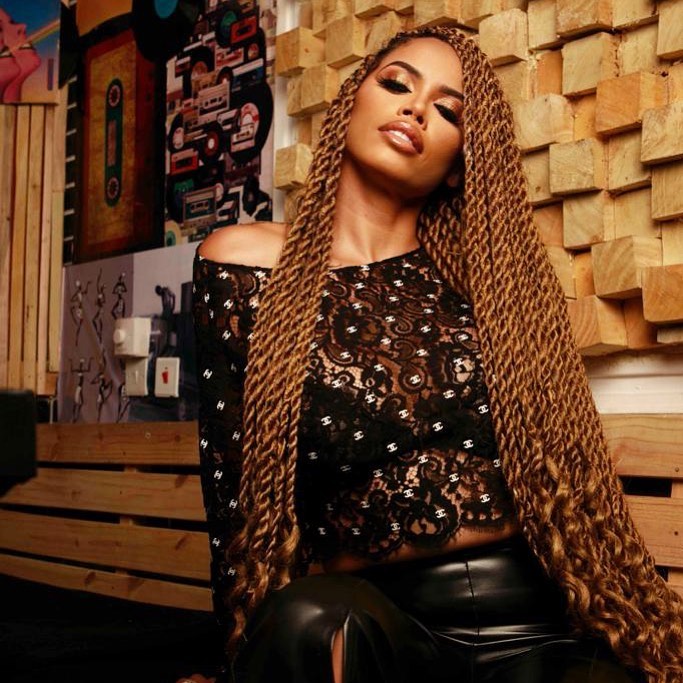 It was earlier reported that the upcoming singer was busted and called out on social media after it was revealed that he cloned Wizkid’s songs and was making 30 Million Naira monthly from the resulting streams. 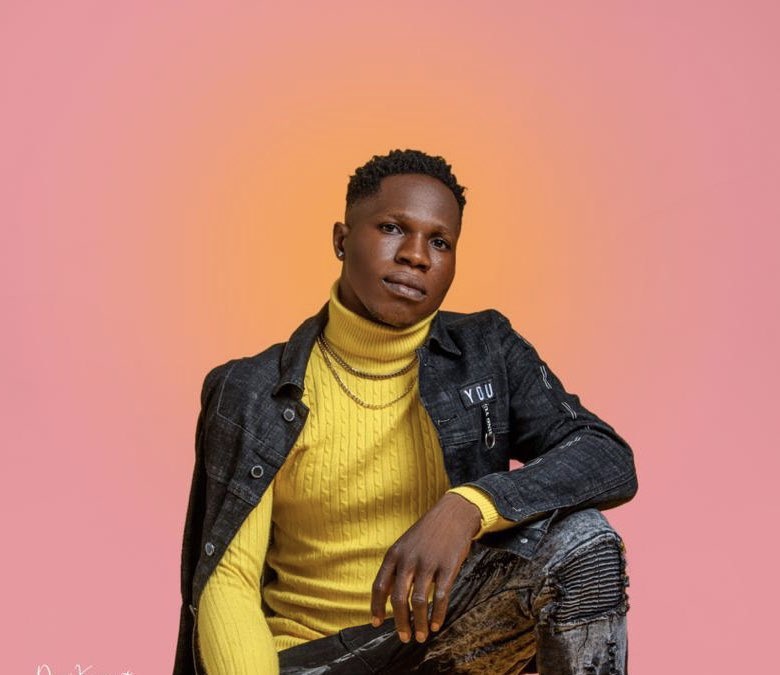 The report subjected Jada to premium dragging on social media for ‘failing’ to effectively carry out her job as Wizkid’s manager. She was also blasted for remaining silent after her attention was called to the alleged fraudulent act.

Reacting to the report, Jada has taken to Twitter to disclose that Wizkid’s record label, RCA Records, a subsidiary of Sony, are already working on taking down Wisekid’s illegal upload from the streaming platforms.

“RCA have been actively working on taking down the illegal uploads across all digital platforms from yesterday morning. Relating to the fraudulent “Wisekid” account. Thank you Wizkid FC for your dedication and patience. It does not go unnoticed.”

“God, Please Don’t Give Me Children That Don’t Have Sense” – TV Host Says On Live TV While Reacting To Chioma Leaving School To Be With Davido (Video)